Ninshin in Japan
This website offers information on pregnancy and childbirth in Japan, specifically for foreigners in Kumamoto such as technical interns and international students. If you need help with an unplanned pregnancy or may face discrimination due to a pregnancy while in Japan, please consult help immediately.

Tamayo Marukawa, concurrently serving as minister for gender equality too

Here are good books to know reproductive injustice in Japan.

I participated the translation projects of these two books into Japanese. 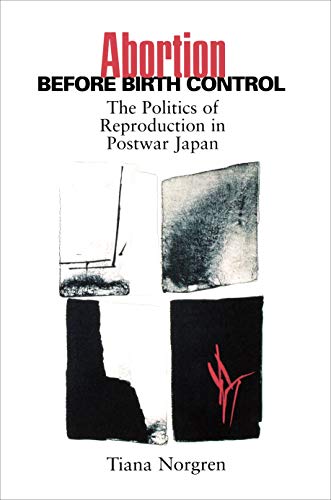 Abortion Before Birth Control (Studies of the East Asian Institute) 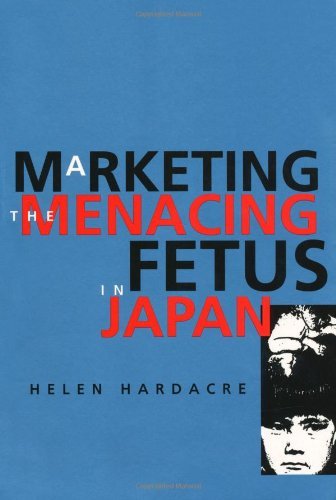 FUKUOKA--Police on Feb. 22 arrested a man who has admitted to tricking his pregnant teenage girlfriend into taking abortion pills by saying they were for a sexually transmitted disease.

The 18-year-old had a miscarriage, but investigators could not determine if the pills were the cause, according to Fukuoka prefectural police.

I am a Japanese feminist researching on abortion issues in this nation.

Login to quote this blog

You cannot quote because this article is private.